Africa Has Captured The Imagination Of Visitors For Centuries As The Most Popular Big 5 Safari Destination, Giving You The Best Chance Of Spotting Africa's Most Iconic Animals - The Big Five.

BIG 5 Safari evokes imaginations of viewing these majestic animals roaming in African Jungles.  That is not far from the truth. The BIG 5 is a rare spectacle that you cannot miss while on a Safari in Africa. In fact, a safari to Africa is never complete without a sight of the magnificent BIG 5 animals.

From their iconic size to dominance of the environment, these animals form a thrilling spectacle of an African jungle. They include the Lion, Elephant, Buffalo, Leopard and the Rhino.

The phrase “BIG 5” or “Africa BIG 5” was coined by big-game hunters to refer to the animals that were the most difficult to hunt in Africa on foot.  They were hard to track and very dangerous if wounded or cornered. Hunting of these beautiful creatures is banned and a thing of past, although sadly the killing of these majestic animals still goes on. Poaching has taken the place of hunting and in particular, it is the Rhino that has suffered targeted for its horns.

What makes a BIG 5 Safari a MUST HAVE  experience is their show of dominance and iconic presence in their natural habitat. The lion is the undisputed King of the jungle and the roar of an adult male Lion is like thunder leaving everyone in shivers !  These powerful carnivores dominate literally every other animal in the African Jungle. Lions are extremely ruthless, and their hunting is a sight to behold.

The Elephant is the largest animal walking on earth. With an adult male reaching up to 3 meters and weighing 6 tonnes, one can just imagine how grand these animals are. They are referred to as gentle giants but are extremely dangerous when they feel threatened. The elephant is  one of the most seen on a Big Five Safari.

The African leopard is often one of the difficult ones to find when on safari. These are solitary nocturnal cats spending most of their day sleeping in trees. Hunting for prey is at night. There are more chances to see these nocturnal elusive Cats hunting whilst on a night-game drive however sightings are common on day game drives too.

The African buffalo is a fearsome and dangerous member of the Big Five animals. Unlike its Asian cousins this buffalo has never been tamed and can be very aggressive when threatened. The African Buffalo is a guaranteed sight in most major parks

Divided into two distinct species – the black and white rhino, the rhino is the world’s second largest land mammal & critically endangered. These magnificent animals are a fragile breed and whilst you are on a Big Five Safari you will be supporting the conservation projects that are on-going in each destination

he Big 5 animals each have very unique traits and  it is very exciting to watch them in their natural habitat. All the Big five animals can be seen in one day at various national parks and game reserves in Africa with  some places where the individual animals are easier to spot. Our Big 5 Safari packages include the safari destinations that offer the best opportunity.

The BIG 5 are found in most of the African countries offering Big Five Safaris  including:Kenya, Tanzania, South Africa, Botswana, Uganda, Namibia, Zambia and Zimbabwe amongst other countries.

So forget about the edited video clips and come down to Africa for a real spectacle. You want to be closer to the BIG 5? Now is the time.  Safari Online will tailor make an unforgettable Big 5 safari tour for you. 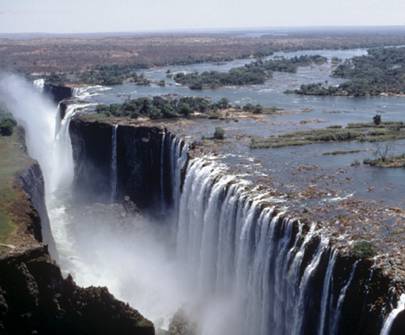 The perfect Botswana safari introduction, with two days on a Chobe safari preceded by two days at Victoria Falls. Expect dazzling encounters with elephants and hippos among other wildlife. 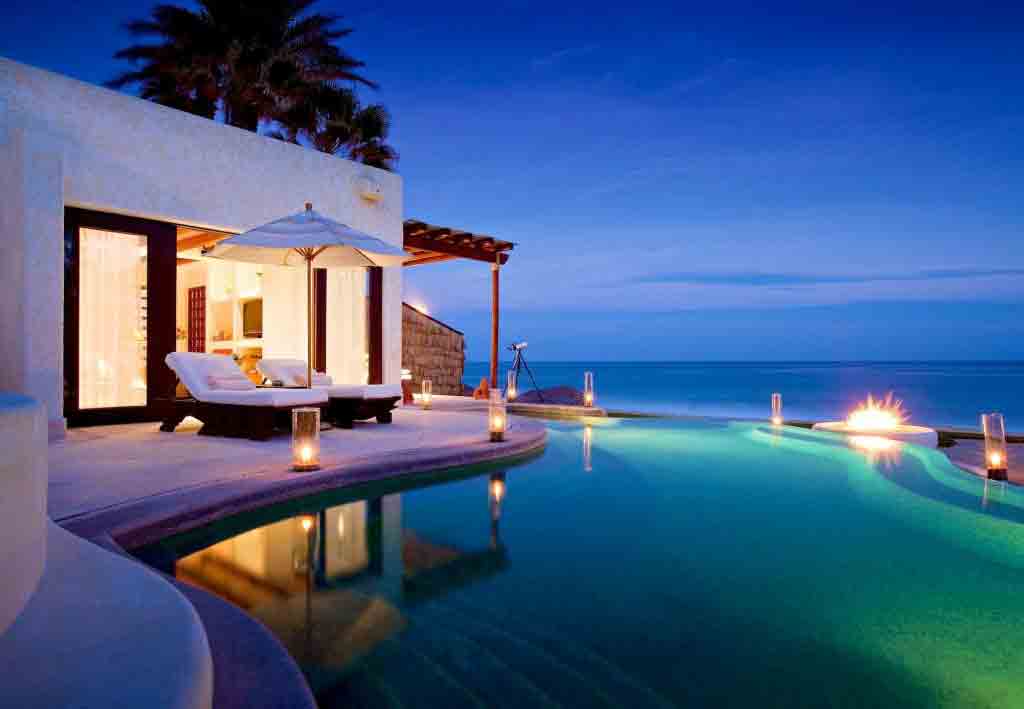 Tanzania Selous Safari and Zanzibar offers some of the most spectacular safari and beach experiences. 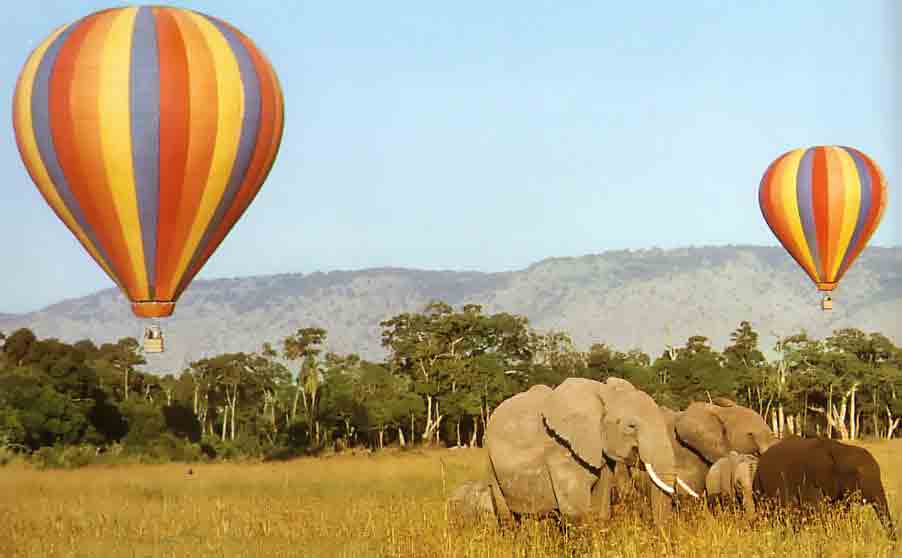 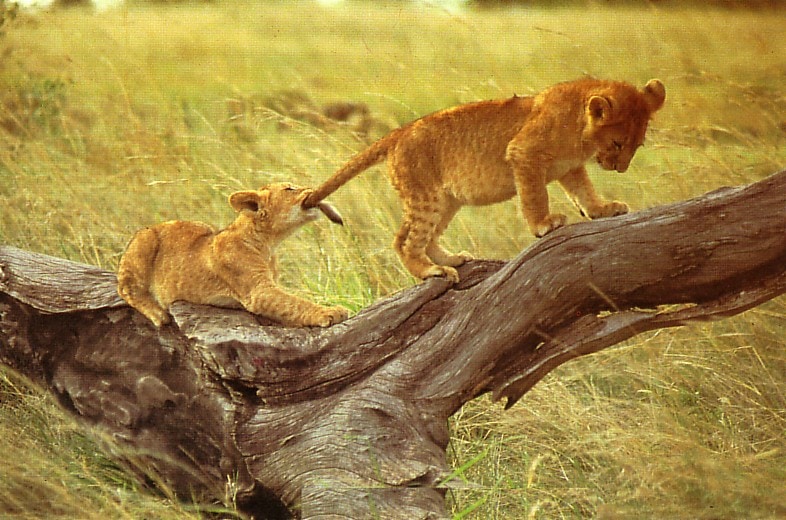 Kenya Safari Out of Africa

An incredible safari in Kenya’s most famous game parks. 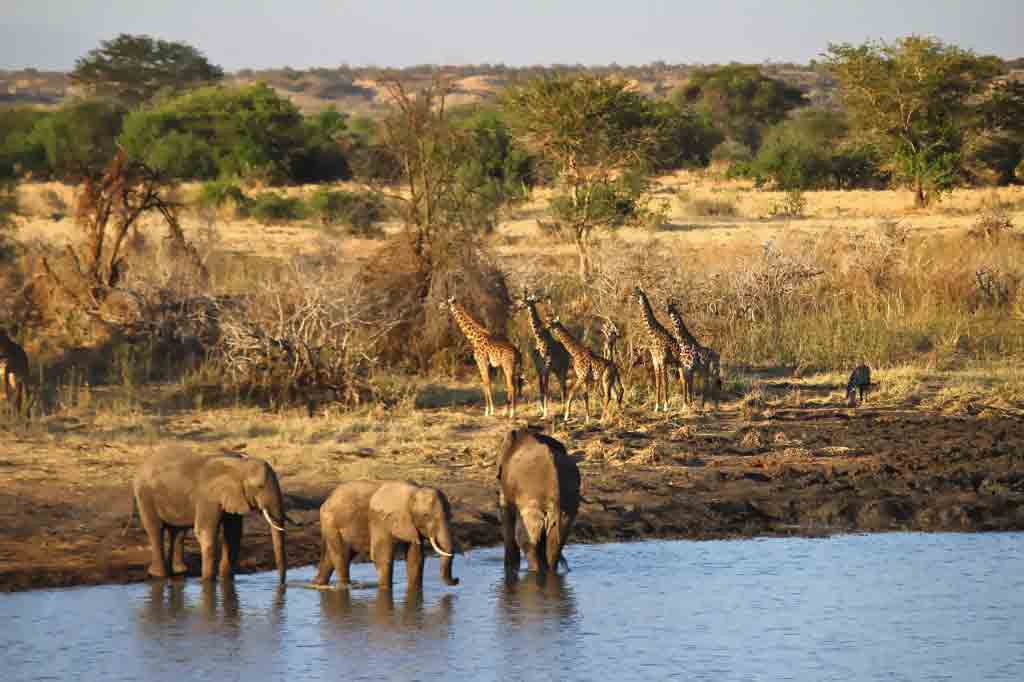 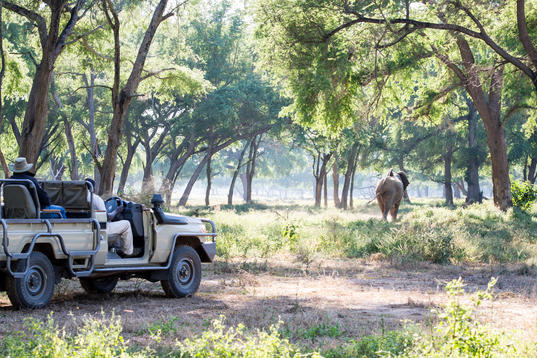 Safari In Zambia and Victoria Falls

An exhilarating experience in Zambia’s famous South Luangwa National Park with the jewel Park of Lower Zambezi. Combine this with your final destination at Victoria Falls, Enjoy an exciting mixture of walking safaris, game drives and boating safaris. 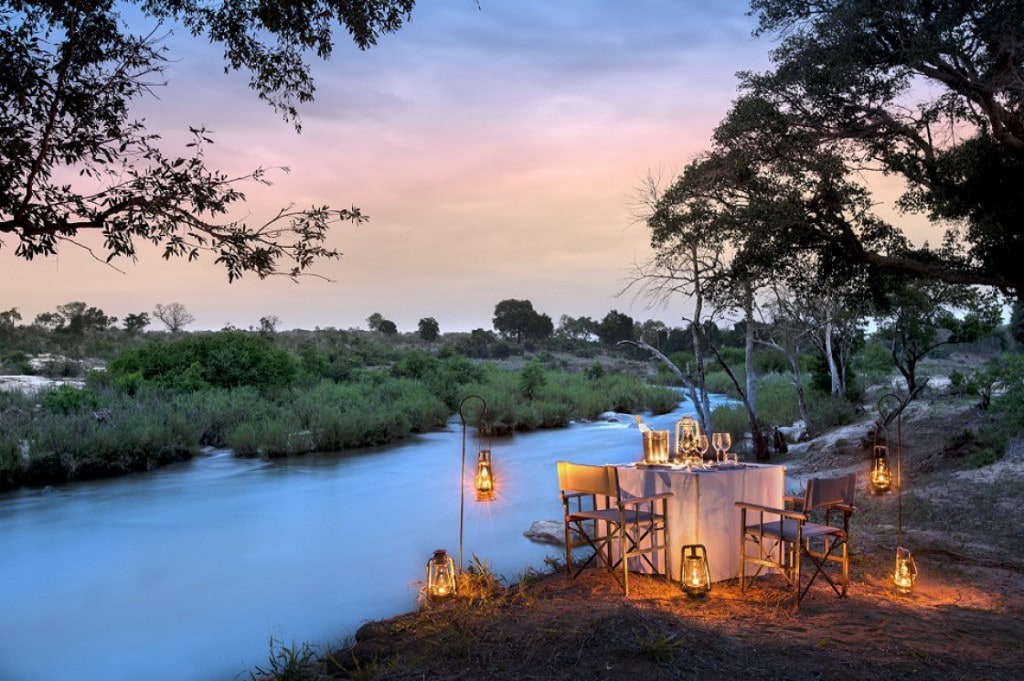 Begin with a journey to one of South Africa’s premier private game reserves for amazing wildlife inclusive of bush breakfasts, bush dinners and star gazing; then on to the beautiful paradise-like beach in Mozambique for an unforgettable experience.